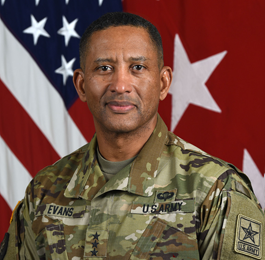 He previously served July 2017 to July 2019 as Commanding General of the Army Human Resources Command, Fort Knox, Kentucky, before assignment to the Pentagon.

His key assignments include: